The Healthcare Experts for the Americas. 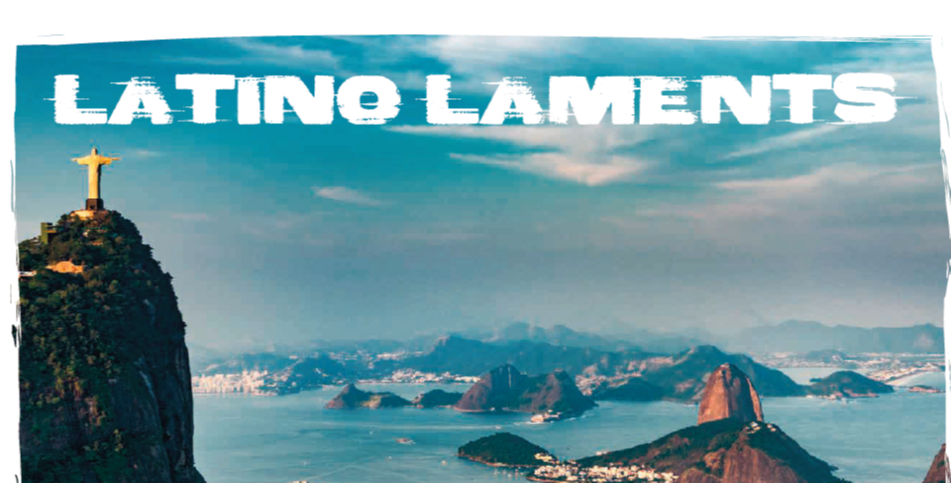 Scott Rosen gives his opinion on why there are so many misunderstandings and misconceptions around third-party billing from hospitals in the Americas, addressing the problem of rogue billing agents and what insurers can do to identify them.
For years now, the international travel medical insurance sector has been comfortable slinging mud at the integrity of medical claims and third-party billing agents who operate ‘south of the border’. The ease with which this attitude is taken is based on two key misnomers:
a) Cost of care is expected to be dramatically cheaper in the Americas, excluding the US, and
b) Cultural bias that holds that the business culture in the region is ethically and morally incompatible with the US/Anglo/European business culture.
Consequently, neither provider, nor third-party originated claims, are to be trusted – so say some insurers.

After 17 years in the third-party billing business in Latin America, my sense is that the non-Latino payer community bases their negative views on a foundation that consists of the usual small per cent of billing fraud (which, unfortunately, does exist – we know the players), a very large dose of cultural bias, and minimal expertise with which one can detect patterns of irregular, abusive and/or fraudulent claims of unethical providers and fraudulent third-party billing entities. It is important to view the international medical claims market in two broad segments: tourist and expatriate.
Overall, expatriate claims are typically incurred at large, best-in-class facilities where international patients comprise only a small percentage of total patient volume and revenue. These large facilities are typically accredited by local and international bodies, serve as academic institutions engaged in research and education, and are part of universities or organisations. A few examples are Hospital Einstein in São Paulo, Hospital Pedregal in Mexico City, and Clinica Las Condes in Santiago de Chile. These facilities live and breathe by the local market, which is rich in local private insurance carriers.
They are typically conservative and discriminating concerning the payers to whom they will extend credit. These facilities, and the physicians, run at high utilisation and are generally efficient, much like HCA International London. The quality of the facilities in this segment and affiliate physicians in the free market environment consequently attract international patients, who are generally well-insured and demanding in terms of quality and service, as evidenced by their certifications, such as ISO, Joint Commission or other local or regional accreditations.
Tourist claims, on the other hand, are generated in markets that have a dependency on a patient mix comprised of internationals and locals. Facilities in tourist-heavy areas are generally smaller, they run at a lower utilisation rate, and are seasonal. International patients, particularly tourists, typically arrive at the hospital as the result of an urgent need or an emergency after a complex ‘referral pattern’ that would begin with the hotel concierge contacting a physician or company in a process fraught with kickbacks that are almost certainly priced into the cost of care. One of the very well-founded arguments that the facilities have for high pricing is that the scattered demand of seasonality and cost of equipping a facility generate inefficiencies in managing the operation, resulting in higher expenses to make its presence feasible. Without these hospitals, there would be no complex care available, which would lead to poor outcomes and, ultimately, higher financial and human cost. This market, then, represents many significant and legitimate challenges for payers to adjudicate, as there is, undoubtedly, price integrity and other issues to contend with.

One of the major issues is, in fact, third-party billing agents. While the benefit of the doubt should be given to billing agencies, it is generally not – under the rationale that one bad apple spoils the bunch. In an attempt to lower the generally high fixed overhead costs associated with managing an international department – which requires meticulous verification of benefits/eligibility, risk management and rigorous follow-up, both during and after the treatment period – many providers elect to work with a billing agent on a variable cost basis. Payers, though, can insist upon dealing with facilities directly, under the impression that a third party inherently translates into higher cost as they will take a portion of the bill, which the insurer wanted as a discount for themselves. However, if the provider is billing with integrity, the cost of outsourcing to the billing firm would already be factored into the equation.
It may be viewed that the imposition of rules by the payer community has created a self-perpetuating cycle of competing interests that ultimately results in higher charges: the provider overprices claims in expectation of insurers causing additional cost in terms of time and extracting discounts, very similar to what we see in the US, where there is now a total lack of pricing transparency and integrity. Billing agents, in a perfect world, are simply meant to do the work the hospitals elect not to do, while the cost of using this third-party to the hospital is not the concern of the payer, and thus circumvention of the billing representative should simply be regarded as unacceptable. However, this has not been the case, with some reason.
In our industry, we see the sporadic emergence (and disappearance) of rogue billing companies. These entities entice Latin American medical providers by promising higher reimbursement from international payers, which they achieve through submission of UB and 1500 forms, the claims standard in the US, applying the US coding system of ICD and CPT codes and US commercial UCR pricing as a benchmark for their charges. While this approach is controversial and this pricing methodology is clearly unacceptable from a payer standpoint, there is a very valid question of the appropriateness of charging international payers higher rates than local pricing.
The debate now shifts towards whether or not the employment of this practice is the fault of the billing entity, or simply the wish of the hospital that is being carried out by a third-party? If the latter, is it really the fault of the billing entity?
If we view the international pricing issue from an ethical equivalency standpoint comparing Latin American medical provider behaviour to that in the US, we know that unless they are utilising the cost containment service of the large carriers in the US who achieve discounts that average around 50 per cent, the practice is generally the same in the US, where pricing for international insurers is higher than what is paid locally. We also know that hospitals and other providers do use billing agents, whose role is largely respected by payers as valid representatives for the providers. There are many examples of this in the industry that we are well aware of, specifically Global Recoveries, OVAG, Parallon and many others.
The perception by which Latin American providers are now tainted concerning the integrity of billing agents is not congruent with the view of US billing practices. In the US, it is the exception, not the rule, to see many providers use third parties and complex software to ‘optimise’ reimbursement levels. Most providers in the US will not allow circumvention of the billing company. Most payers would, in fact, agree that the interpositioning of such entities is not inappropriate and does not have an effect on the amounts billed. Why is it not so in Latin America?

Some useful tips to detect and avoid dealing with rogue billers: